How far can Professor Jones keep running in the adventures of Tomb Runner? Run, jump, slide, rush and surf through, over and under various obstacles through temples, exotic landscapes, bridges and subways while you collect precious gems, special powers and coins. Unlock cool characters like Lara Bones, Mummy, Agent 99, the hip Disco Dancer and so much more! Endless running fun! The game Tomb Runner belongs to the categories Action, Collecting Games and has been played 76322 times. It has a score of 83 and it has received 1035 yes and 205 no. In the same categories you can find the games Car Eats Car 2: Mad Dream and Fireboy and Watergirl 3 - In The Forest Temple Game which we think you should try.

Instructions: Use the arrow keys to play this game. 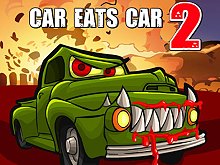 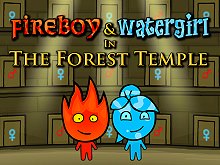 89% Fireboy and Watergirl 3 - In The Forest Temple Game 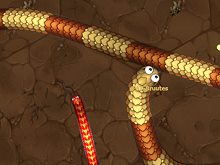 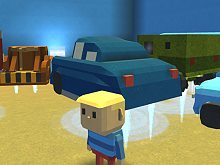 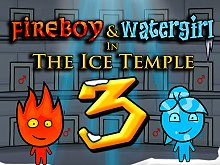 88% Fireboy and Watergirl 3 in The Ice Temple 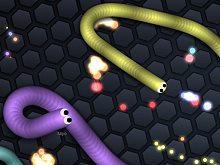 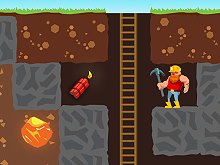 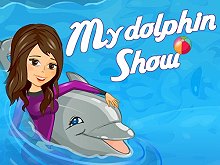 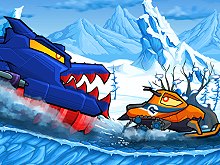 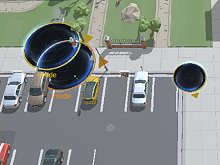 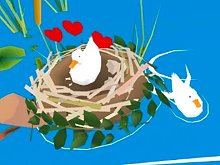