Battle of Britain. One of the key moments of the whole Second World War. The air forces of European great powers clashed over La Manche to try to repel the invasion of Germany, and end the global war. Only few people know that tank battles between German and England military units took place in these lands as well. Many consider them to be one of the most brutal tank battles of the history. So go back to time, on the coast of western France, and fight for the glory in the name of Her Majesty. The game Tanks Battle Field belongs to the categories Shooting, Action and has been played 9441 times. It has a score of 83 and it has received 67 yes and 13 no. In the same categories you can find the games Kogama: Temple Of Doom and Pixel Warfare 3: Youtubers which we think you should try.

Instructions: Use the mouse and the keys W,A,S,D to play this game. 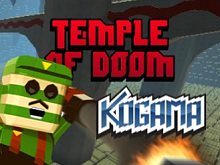 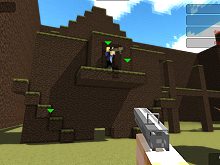 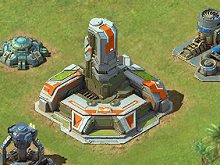 91% Battle for the Galaxy 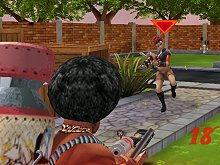 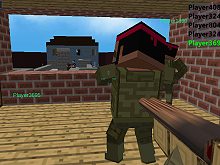 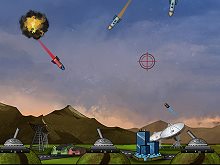 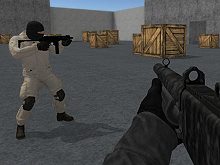 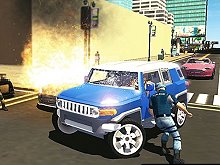 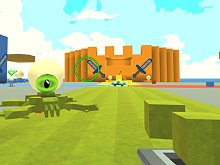 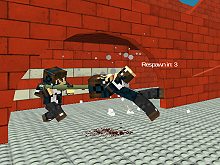 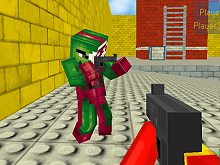